Viruses are in-between Life and Ideas 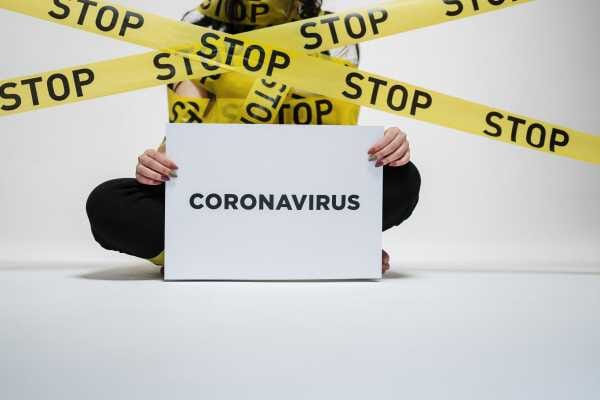 They expand exponentially, just like rumors and fashion trends, as long as there are many minds that are susceptible to fake news, rumors, and fashion. Fake news easily infects minds that have low resistance to information and are far from the truth, just as viruses easily infect those that put anything into their bodies, and are far from their natural state of health.

Each virus has its own nature just as there are different kinds of rumors that have varying consequences – some rumors are merely irritating, while others are lethal. The best preventative is to train your own cells to fight viruses, just as you train your mind to fact-check rumors so that they won’t go deep into your beliefs.

This training can be done internally through vaccines, or outsourced through monoclonal antibodies. The solutions that target the body (cause) instead of the virus (effect) will be more effective, just as educating everyone against fake news is more effective than relying on the government to shut them down or Facebook to filter them out.

In ancient times, being infected by viruses was seen as being possessed by evil spirits which made the patient suffer and even die. To reconcile the past with the present, we can say that a symptomatic person infected by a virus (or bacteria) is “possessed” by that virus. On the other hand, an asymptomatic person is infected, but not possessed.

This is because unnaturally-negative propensities such as extreme greed, violence, lust, lying, etc. are also manifestations of bad idea-waves. Greed makes a person steal or hoard, just as a virus makes a person cough and get a headache.

From this principle, we can say that the vices of greed, violence, lust, and lying are actual possessions by the greed virus, the lust virus, and the dishonesty virus respectively.

This will lead to more technical ways to reduce the epidemic of greed, violence, lust, and lying that exist in our world today.

For example, such people can be tested for greed and then be isolated (not jailed) if proven positive. He can then be given regular medication, as public disapproval, and vaccination, as moral education until he stops being possessed by greed (though he may likely still be infected).

For example, instead of the mad pursuit for money that causes exhaustion and pollution, Social Superphysics (via Economic* Superphysics) can establish a points-based system that will spread and balance out the work and revenue in society. This will then lead to less stress and pollution to reduce the chance of breeding disease.

*Pantrypoints is the implementation of Economic Superphysics